OPTOMA FOR BUSINESS AND EDUCATION

Whether you’re outfitting an office or a school, Optoma offers a wide variety of interactive flat panels, projectors, LED displays, and more to meet every budget. Easy-to-install solutions, interactivity for hands-on learning and collaboration, along with a variety of connectivity options make Optoma solutions a smart choice. Their variety of business and education products make it easy to fit your unique space and requirements. 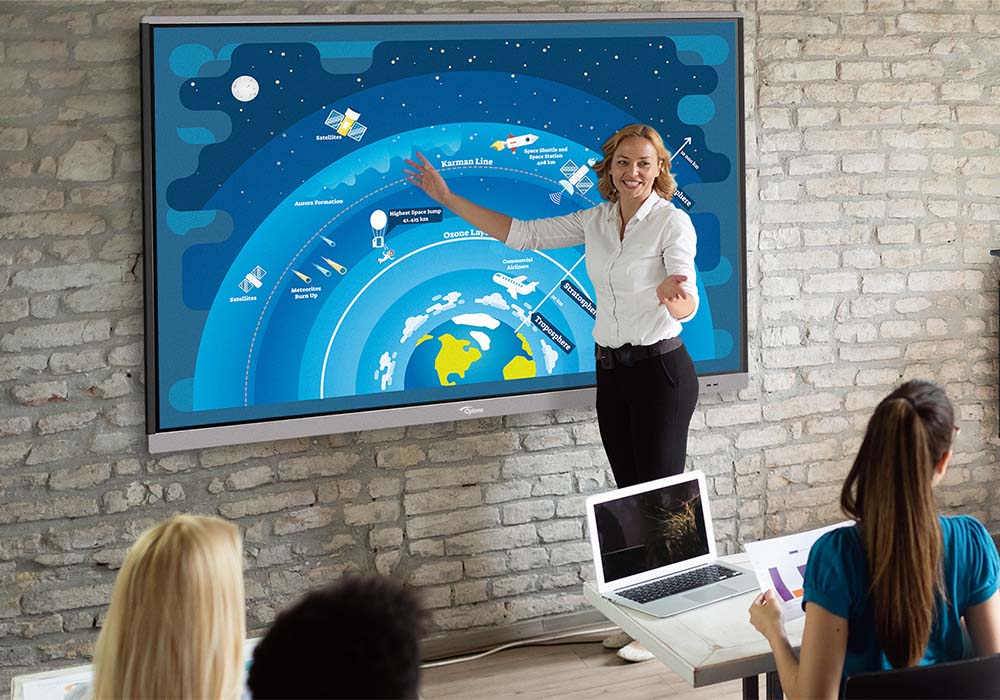 See For Yourself How
Optoma Enhances Interactive Experiences 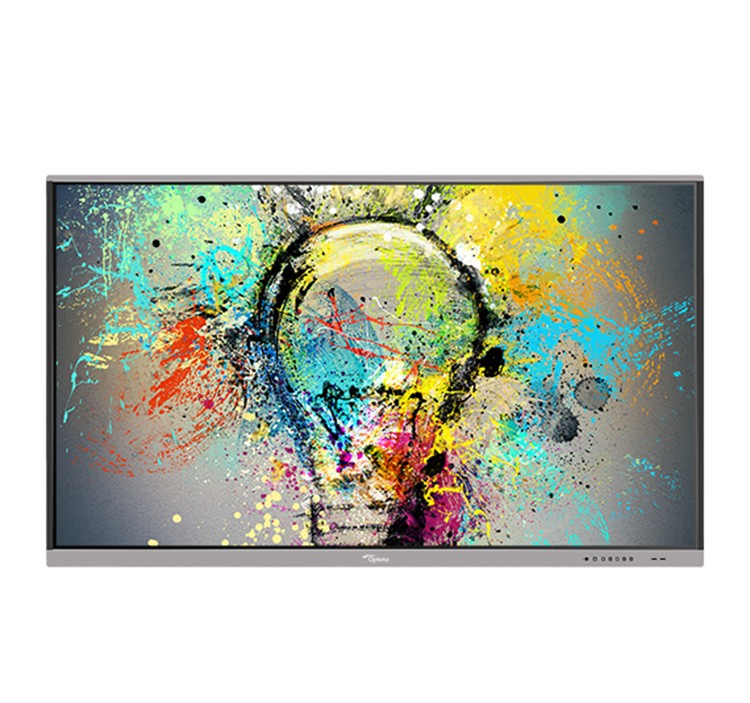 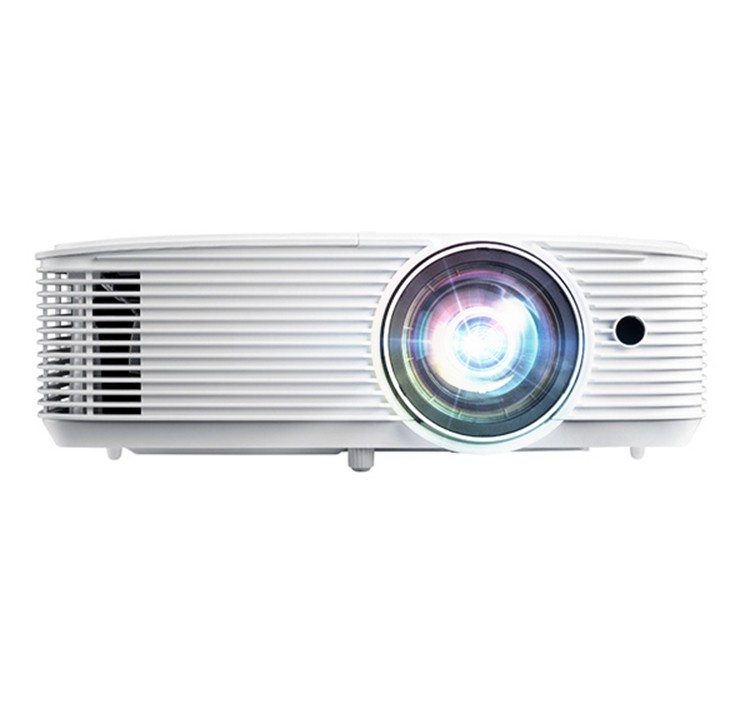 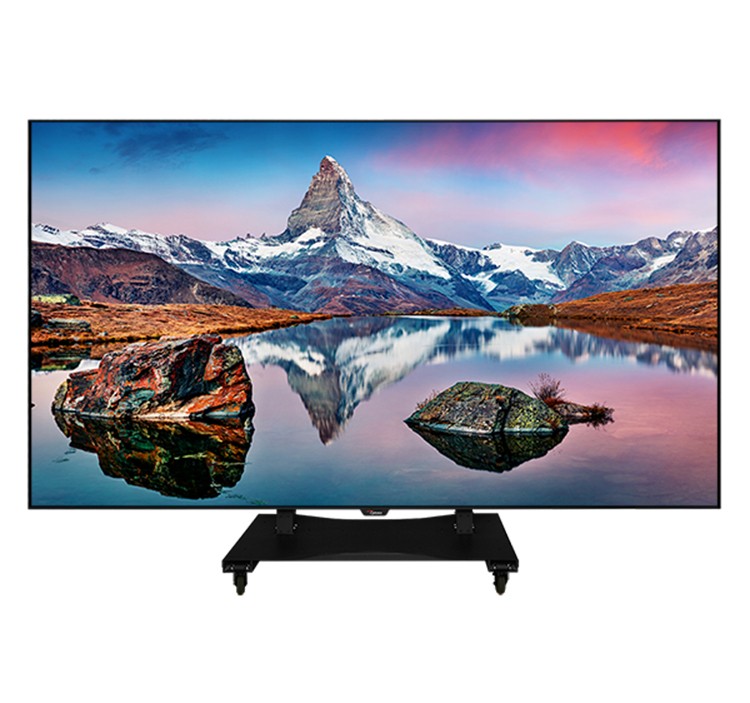 Innovative Visual and Audio Technology
Designed for Your Classroom or Office 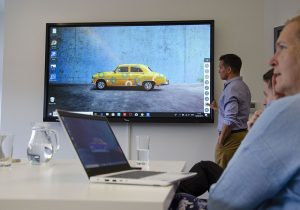 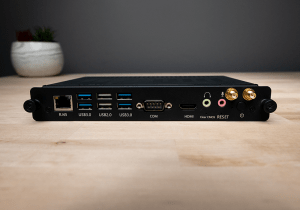 Simplify device installation and maintenance. The ByteSpeed OPS Element is a small-form factor PC that is simply slotted into an OPS compatible TV/panel for a fully integrated solution, making external mounting obsolete. 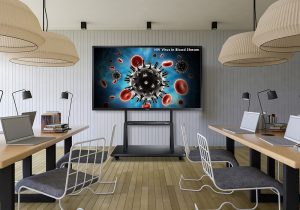 From custom-designed wall mounts and easy-to-use remotes and pens, to PC expansion modules that provide extensive connectivity, Optoma offers a variety of accessories for every interactive application. 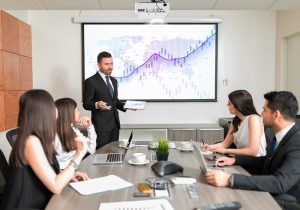 Optoma offers the right projectors to meet every budget. Easy-to-install solutions, interactivity for hands-on learning, along with connectivity options make Optoma projectors a smart choice for any projection need. 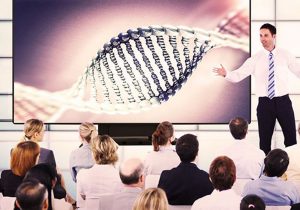 Maximize your LED experience. Optoma offers accessories that expand the capability of LED displays. From motorized stands, flight cases, replacement LED tiles and more, there’s an accessory for all your LED display needs. 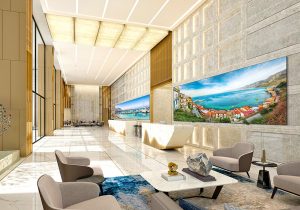 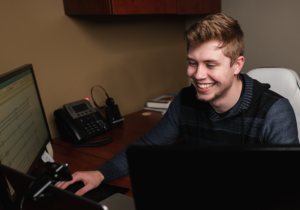 We encourage you to contact our references to learn more about our products and services from a customer perspective. Please follow the link to request more information.

They Love Us,
They Really Love Us!

“ByteSpeed’s custom bulk packaging option is spectacular! Not only is there less waste, but it is much easier to get to the equipment. We would rather have that type of packaging for all my orders. Thanks so much!”

“ByteSpeed has rarely led me astray. From NUCs and mini PCs all the way up to enterprise-grade servers, it’s the brand about which we are most likely to say, “Oh yeah, that’s still running.” As an IT director, there’s no higher compliment I can give.”

“Channelview ISD has been working with ByteSpeed for many years. After dealing with headaches from other vendors for years, we tested one of their NUCs out and were impressed by its performance, especially at that price. Then we heard about the 5-year desktop warranty and were sold. ByteSpeed not only delivers on hardware and variety, but their customer service is top notch. You get a real live person on the phone when you call. We have developed relationships with several people there, which is often missing in other vendors. ByteSpeed, along with the NUCs, has helped us to be able to regularly replace machines to keep students and teachers up to date with their equipment and we couldn’t be happier about it.”

“Our school district uses ByteSpeed products exclusively and will continue to work with them.  Their products, support, and service are second to none.  Customers are treated as the priority, and with a superior product, using ByteSpeed for our computing needs is a no-brainer!”

What is aspect ratio?

Aspect ratio describes the width to height relationship of an image. The width and height are measured in equally sized units and are most commonly expressed by two numbers separated by a colon (i.e. 16:9, 16:10, 4:3). So, for example, a 16:9 image that is 16 inches in width, would be 9 inches in height. For more on resolution and aspect ratio, see Optoma’s blog: http://blog.optomausa.com/post/aspect-ratios-and-native-resolutions

When would I need to use either a Short or Long Throw Lens?

What is the difference between maximum resolution and native resolution?