Goodwill of Orange County taps into world of esports

During a time in which charitable organizations find themselves competing with each other for traditional funding sources, Goodwill of Orange County is tapping into a burgeoning world of competition.

Goodwill on Saturday, April 27, kicked off its inaugural Charity Invitational Esports Fundraiser, an endeavor organizers believe will expose the nonprofit to a rapidly expanding audience. 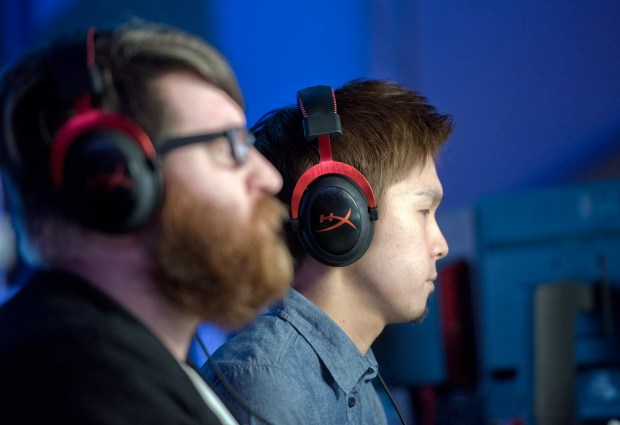 The two-day competition, which concludes Sunday, April 28, is being staged at the Esports Arena in Santa Ana. It has drawn more than 20 of the world’s best gamers, who will compete in Super Smash Bros Ultimate and Street Fighter V Arcade Edition.

“From a fundraising standpoint, you look for trends for nonprofits,” said Philip Fukuto, 29, operations and database administrator for Goodwill of Orange County and the event’s main organizer.

Fukuto, who grew up  in Cypress and Los Alamitos, is also a former esports professional gamer, making it easier to bridge the gap between the worlds of gaming and Goodwill.

People in “esports and video games, in general, are far and away, the most philanthropic people you’ll find,” Fukuto said.

The number of consumers in esports is expected to top 1 billion in 2019, according to a report from Newzoo, an analytics firm. And, 427 million people around the world will watch esports in 2019 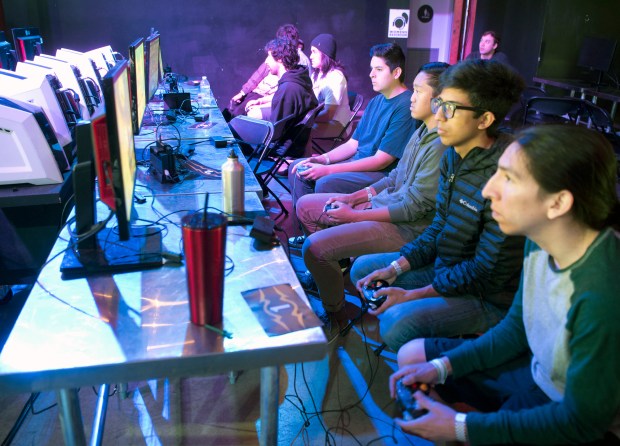 “I think  it’s amazing, not just the fact that Goodwill recognizes esports, but the fact that they are willing to work with us for a charitable event,” said Holland, who has been competing professionally since age 16.  “They are giving so much back to the community. They are helping people.”

Goodwill’s mission is serving adults and children with disabilities, helping them find employment and independence.

Fukuto said he expects $50,000 to be raised for Goodwill of Orange County during the two-day event.

A crowdfunding campaign, in which fans could donate money to see their favorite players compete, raised $16,000 before the competition even started,  he said.

Attendees and fans watching online can also make donations throughout the event and Goodwill is also taking in money through sponsorships and the price of admission.

If the competition is successful, Goodwill may look for opportunities to cross-market esports through the nonprofit’s other departments, said Ryan Smith, director of  online operations who manages Goodwill’s online store, Goodwill.com.

“We’re looking at this and saying, ‘OK, so what can we do next year to capitalize on the success this year,’” Smith said. “With a little preparation, we could probably knock it out of the park.”