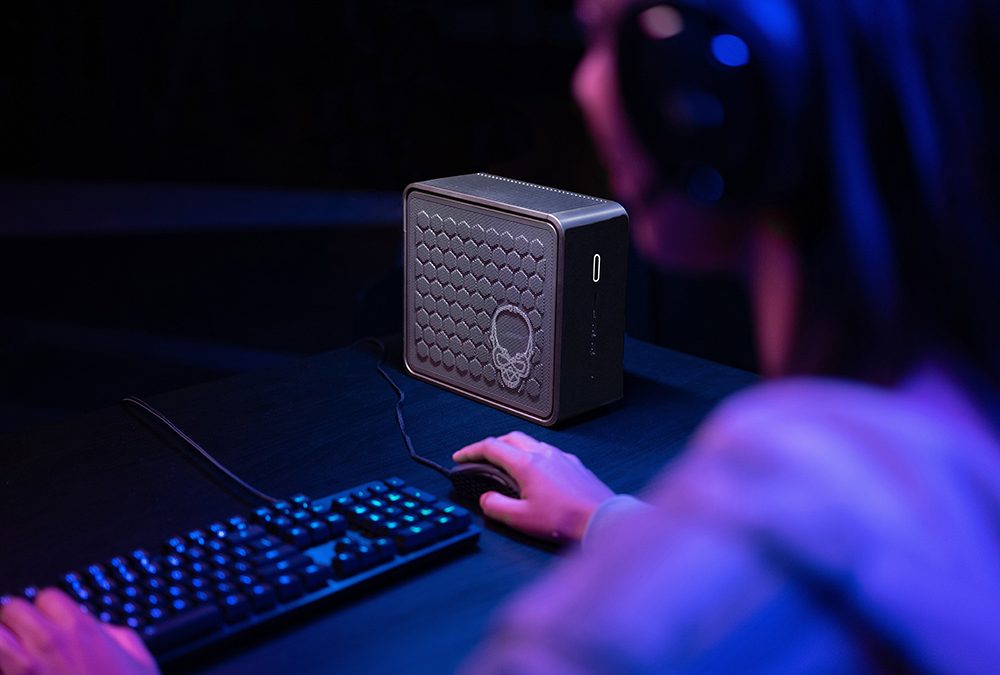 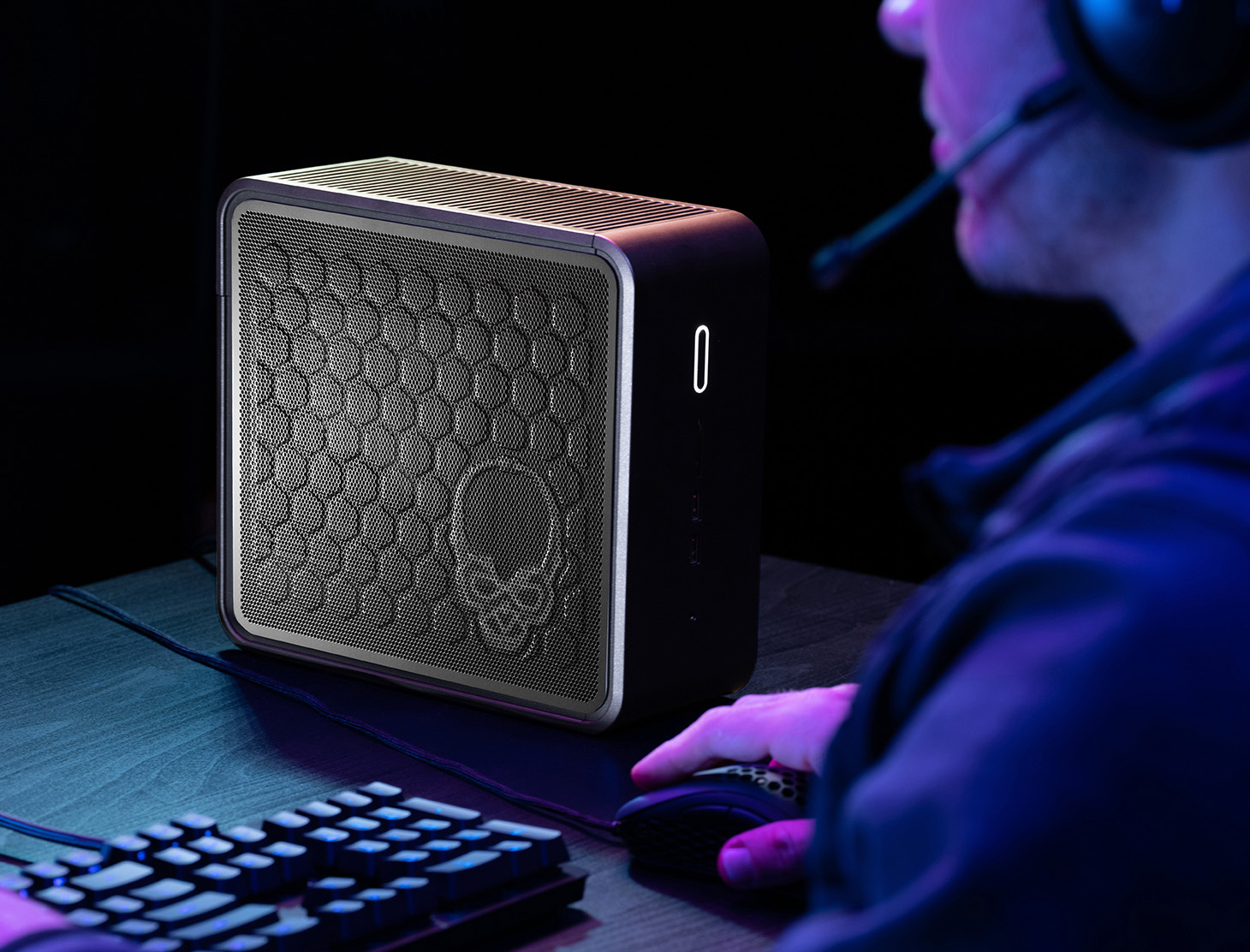 Esports has changed the game when it comes to both computers and sports. As more high schools and post-secondary institutions look past the court towards the digital playing field, the needs of star athletes have changed dramatically. For your school’s esports team to succeed, they need the right tools for the job. New to esports? Check out our esports resources.

For decades, gamers of all skill levels had to rely on large, bulky PCs. Players on the go either had to haul large home rigs from venue to venue or shell out large sums of money for lighter setups, sacrificing performance. Until recently, mobile gaming technology consistently lagged behind its deskbound counterparts, forcing esports athletes to choose between high-powered machines or travel-friendly devices.

How Mobile Gaming Has Changed in 2020

As esports becomes increasingly popular, manufacturers have taken notice. 2020 has seen vast improvements on both the mobile chipsets and processors front, making it easier than ever to get a high-performance mobile device at a reasonable price point. While desktops are currently still king, laptops are quickly catching up. Depending on the game being played, your esports players may not require the processing power traditional desktops offer, and laptops can give players more flexibility, allowing them to practice or compete from anywhere.

Laptops now include features like full 144hz screens and mechanical keyboards, creating a desktop-worthy playing atmosphere that can be easily moved between venues.

The current health crisis has forced high schools and colleges alike to re-think where their esports athletes can safely practice and compete. Investing in flexible options like esports gaming laptops allows student-athletes to practice or compete from the safety of their own homes for now while enabling them to easily transition to on-campus practices and tournaments when COVID-19 retreats and esports teams can resume group practices.

What Makes High-Powered Laptops a Good Choice for Esports?

Modern, high-powered gaming laptops include many components that can give esports athletes an edge. These include things like high-spec processors, SSDs, lots of RAM, GeForce RTX 2000-series graphics, and high refresh rates. But how have these features improved mobile gaming? The team at ByteSpeed noticed a 10% performance boost when the 8th generation CPUs came out, and the 9th and 10th generation CPUs have only improved further.

The gap between laptops and desktops continues to shrink as today’s esports worthy laptops from ByteSpeed include:

These improvements are helping shrink the performance gap between gaming laptops and desktops, making laptops a versatile choice for esports athletes.

The Best Computers for Esports Both at Home & On the Road

We sat down with our engineers and selected the best laptop and desktop for esports athletes:

This model has a thin, light-weight magnesium alloy chassis, making it tough without being bulky and offers 10 hours of battery life. It also includes:

Esports athletes, Project Lead the Way participants, or any other users who need a little extra power should consider the Gravity Gaming by ByteSpeed Extreme NUC 9, which offers all the power of a desktop tower in a small footprint. This mini-PC is ideal as a mobile gaming device and works well for coding and VR. It features:

With 9th Gen Intel Core processors and support for up to 64 GB of high speed DDR4 RAM, you have more CPU power than ever in a NUC form factor. Combine this with desktop discrete graphics, Thunderbolt™ 3, DisplayPort, and HDMI capability for your optimal visual experience and up to six 4K displays. The Extreme NUC 9 is VR-Ready and is a powerful PC for architects, engineers, gaming, STEM, Project Lead the Way, and more.

The Extreme NUC 9 is backed by free lifetime tech support.

Users who want the ability to more heavily customize their NUC might find the Extreme NUC 9 better suits their needs than other options currently on the market.

Even the best athlete can’t succeed without the right equipment. Invest in your esports team by giving them the right tools for the job so they can practice and compete from home, from school, or on the road. 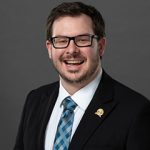 About blog author, Josh Knutson:
Josh Knutson is the current Esports and VR Solutions Director at ByteSpeed LLC. Previously, Josh served as the Head Esports Coach at the University of Jamestown (ND) which was one of the first 20 varsity level collegiate programs under the National Association of Collegiate Esports. Knutson was responsible for all major day-to-day operations of the Jimmie Esports team including recruitment, retention, scouting and game planning, individual and team coaching, and scheduling. He has also been a panelist and speaker at regional and national esports coaching clinics. Josh holds a Bachelor’s Degree in Communication Arts from the University of Jamestown.